Who is brave enough to use Alexa? 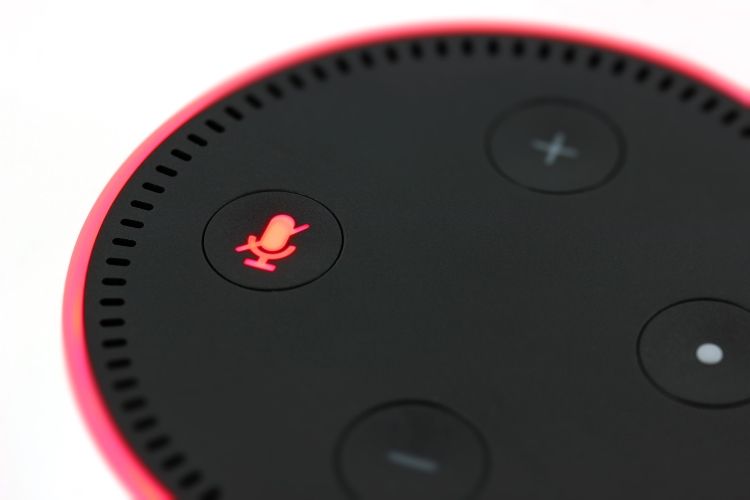 Artificial intelligence and human-machine interaction are becoming more and more important in the sphere of science and everyday life. Especially virtual assistants, such as Alexa or Siri, gained widespread popularity among people all over the world already. However, not everybody seems to adopt this new technology with the same pace.

The following article summarizes findings of my master thesis, which I have written during my first months at Norstat Germany. It sheds light on relevant factors when adopting the new technology of virtual assistants and suggests best practices to lower the barriers of entry for the late majority and laggards.

One aim of the study was to investigate whether differences in Big Five personality traits from the field of Psychology, especially regarding “Neuroticism” and “Openness to Experience”, lead to the use of virtual assistants or not. People with high values in Neuroticism have the tendency to experience negative emotions, such as fear, anger, anxiety or frustration.

Therefore, an online survey was designed in which participants (N=308) were asked to answer the short version of the Big Five Inventory (BFI-10), as well as questions about their usage of and their opinion on virtual assistants. The questionnaire covered topics like usefulness, secure handling of personal data and fear of being intercepted by virtual assistants.

Do the Big Five personality traits have an impact on usage of virtual assistants?

How do users and non-users differ in their attitude towards privacy? 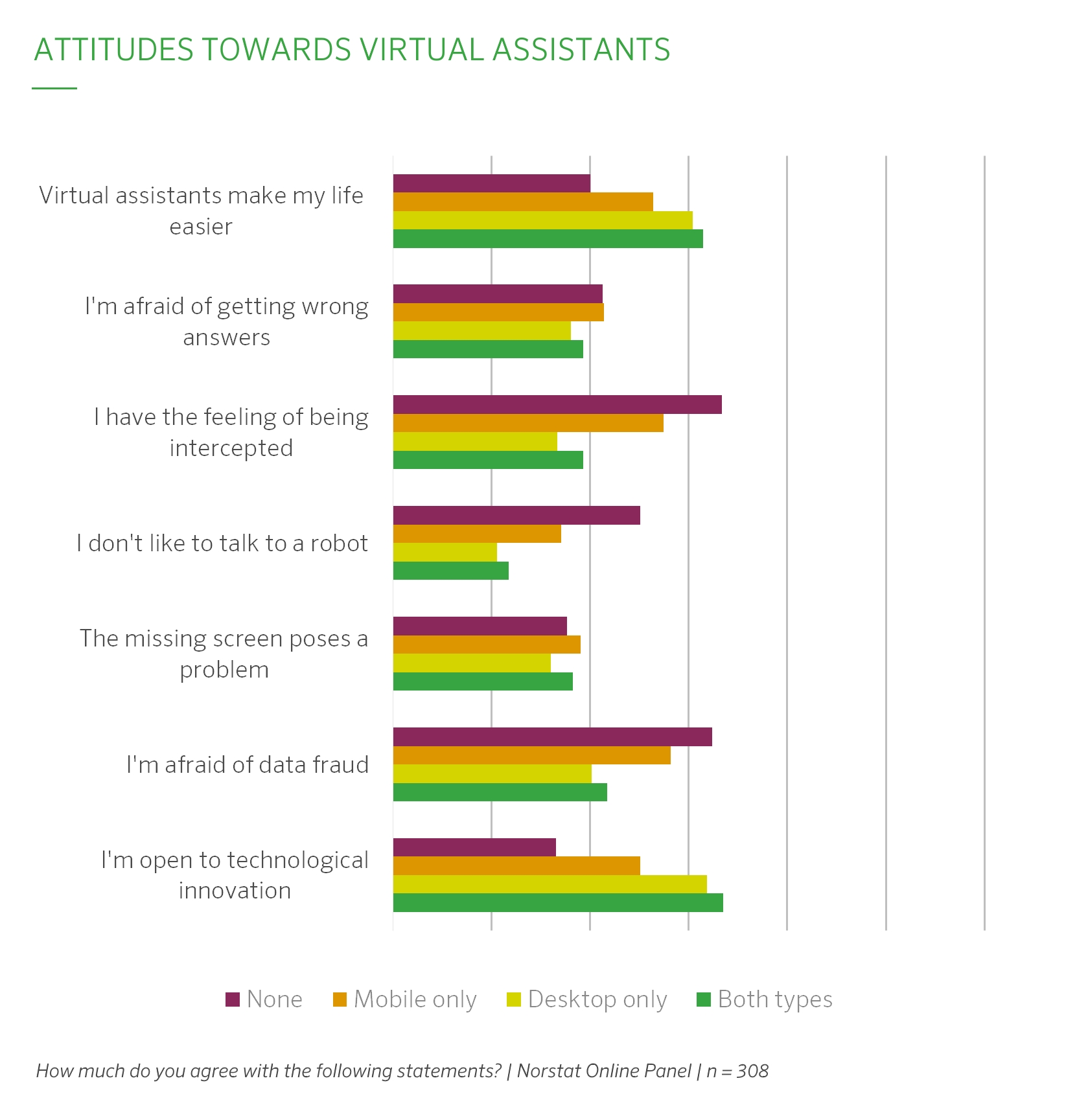 To attract more users of virtual assistants, the security of personal data should be enhanced and communicated more intensively to the public. (Potential) Customer’s fear of becoming a “transparent customer” by using virtual assistants has to be reduced.

It has become obvious that there is a big gap between people who reject virtual assistants, partly because of a lack of knowledge, and those who like to use them already. The near future will show in which way the development and above all the usage of virtual assistants will gain importance in society.

Sabine is a Project Consultant at Norstat Germany. Feel free to drop her a line at sabine.guenther@norstat.de

View all Posts by Sabine Günther