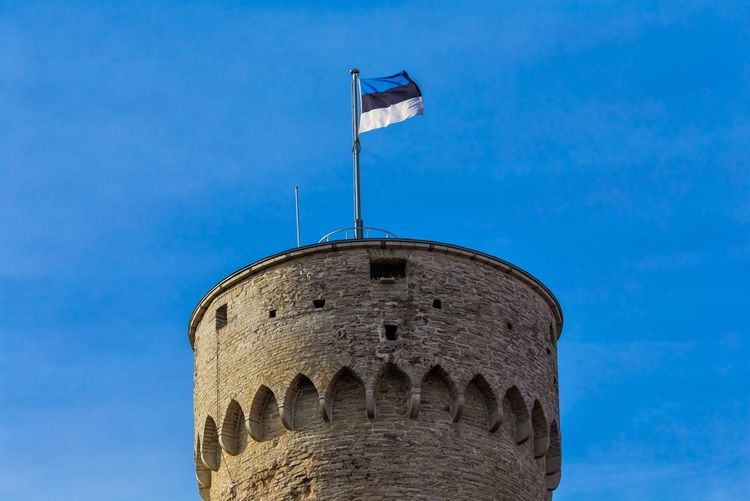 Norstat surveyed Estonian voters during eight consecutive weeks prior to the elections on Sunday, March 3. Using a weekly sample of 1000 respondents, the voter preference was reported weekly and based on a total sample of 4000 respondents from the last four consecutive weeks. This approach proved to deliver the most accurate results compared to the standard practice of reporting voter views based on 1000 responses per month.

“The aim behind reporting on a larger sample was to increase the accuracy of the results. In addition, the approach we arrived to in cooperation with the client also reduced the influence of the short term fluctuations in voter preference,” says Kaspar Küünarpuu, the Baltic manager of Norstat. “Quality data from our phone surveys and the best in class, representative online panel is an absolute must-have to achieve this kind of precision,” Küünarpuu adds.

The election results of the main political parties differ only 0,2%-0,9% compared to last report from Norstat prior to the elections. The weekly surveys were conducted using a combined method of CATI (85%) and CAWI (15%).

The surveys were carried out in cooperation with The Institute of Societal Research.

View all Posts by Kaspar Küünarpuu